THE ROYALTY OF INDIAN SPORT 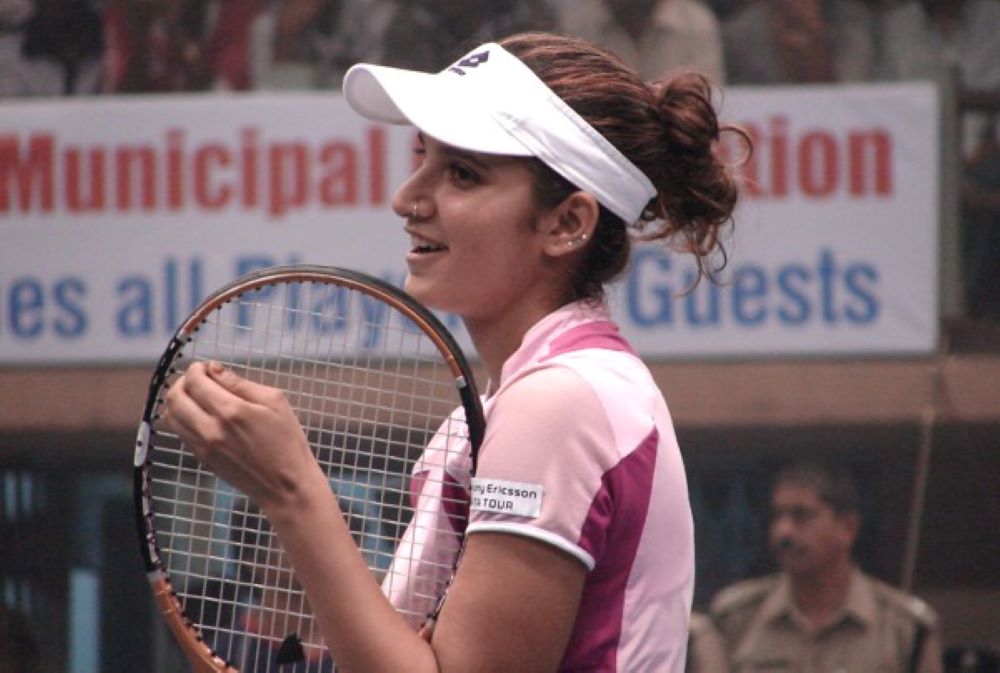 The queen of sports, better known as athletics, has crowned a lot of Indian athletes. Although there haven’t been so many Olympic medals, Indian athletes managed to bring a lot of medals from other competitions and championships. Nevertheless, some non-athletic names also deserve to be on the following list among the best Indian athletes ever.

Singh was also known as ‘the Flying Sikh’  and his life story has been an extraordinary one –  after the murder of his whole family during the Partition of India, Singh turned his father’s last words into his life motto: to run for his life. He ran to save his life first, and then he won the medals for running. As a runner in 400m, he won two gold medals, one at the Asian Games and the other at the Commonwealth Games in 1960.  There were other two golden years for Singh, 1958 and 1962 when he also won Gold at the Asian Games. Rome Olympic games brought him an irony of fate – during the 400m race, he broke the Olympic record. Nevertheless, he came fourth in the end and he didn’t win an Olympic medal for his lifetime.

He was the first athlete representing India at the Olympics in 1900. A British citizen born in Calcutta brought two silver medals to India while competing in the 200m Hurdles and 200m dash. At the same time, he was the first Asian-born athlete having won the Olympic medal. His career didn’t stop at athletics – his passion for football led him to found the Indian Football Association, one of the oldest football associations in India. After five years of working as a joint honorary secretary in the IFA, Pritchard moved to England where he pursued his career as an actor under the name Norman Trevor.

Usha is known as ‘the queen of Indian athletics’, mostly due to the number of medals she brought to her country. Although missing the bronze medal by 1/100th second in 400m Hurdles at the Los Angeles Olympic games, her achievements are noticeable at other international championships. At the 1985 Jakarta Open Championship, she won five gold medals and one bronze, becoming the athlete with the most gold medals in the history of the Championships.

Anju Bobby George went into Indian sports history when she won the bronze medal in the long jump in the 2003 World Championship. Therefore, she became the only Indian to win a World Championship medal. Her other achievements are the silver medal at the South Asian Federation Games in 1999, the bronze medal at Commonwealth Games in 2002, and the gold medal at the Asian Games the same year.

Sania Mirza is a professional tennis player known for being the best world racket in the double category during her career. Having won 6 Grand Slam titles, she became the only Indian to have made it to the top 100 tennis players. She has won 14 medals from other events like the Asian Games, the Commonwealth Games, and the Afro-Asian Games.