TRENDING NOW
LET’S STAY UPDATED WITH THESE SEVEN AMAZING SPORTS APPS! | BECOME YOUR OWN PLACEBO THROUGH MEDITATION | HOCKEY AS A PASTIME FOR YOUR CHILDREN | SAFE AND SOUND AFTER A GAME – BEST RECOVERY TECHNIQUES | COOKING FOR A LONG AND PROSPEROUS LIFE | HOCKEY ITEMS FOR BETTER AND SAFER PERFORMANCE | ACTIVATE YOURSELF AND DO NOT LET YOUR DESK JOB RUIN YOUR HEALTH! | OBSERVING CHESS AS A SPORT | THE TIPS AND TRICKS ON HOCKEY BETTING | MAKE YOUR BACK PAIN YOUR PAST WITH THESE GREAT EXERCISES |

OBSERVING CHESS AS A SPORT 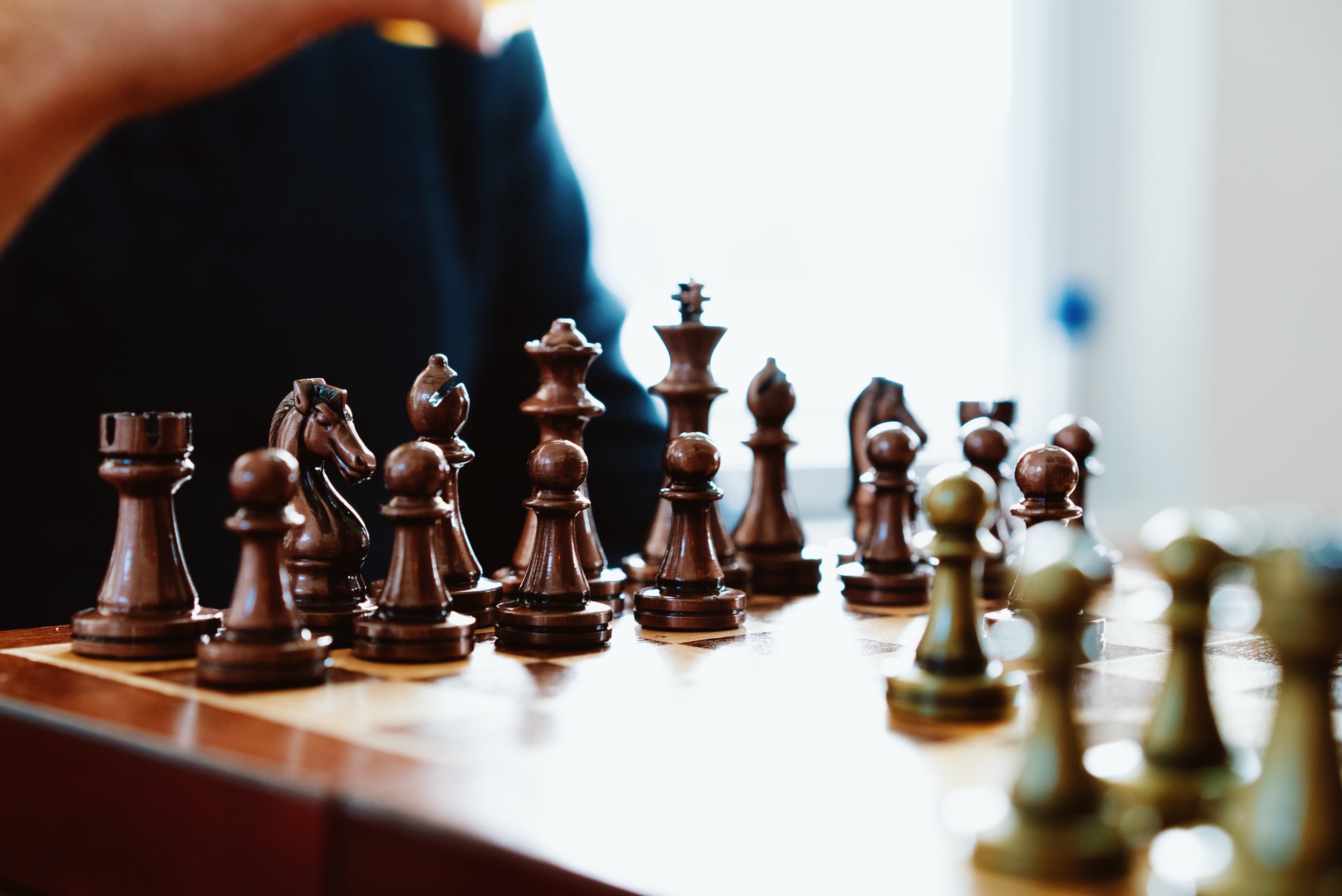 There have certainly been times you wondered why chess is generally recognized as a sport. Whenever you have this kind of dilemma, our recommendation is to start with definitions of the key terms, in this case, ‘sport’ and ‘chess’. Sport can be defined as an activity involving the physical exertion and skill of an individual or a team competing against others. It is based on a set of rules, with a time limit or other kinds of limits such as the sets, games, etc. Chess is a game for two players who move 16 black and white figurines across the checkboard and try to checkmate the opponent’s king. Let’s see whether chess meets the sports criteria.

Although the chess players sit all the time during the game, they are mentally focused and direct all their energy into the strategy. If you are under a lot of mental pressure, that can result in stress or even worse depression. If you add the fact that long-term sitting can be physically exhausting, it is important for chess players to work on their physical shape, to test their mental limits all the time, to be psychologically stable, and to learn how to save energy during long chess games.

Just like skills in other sports, you treat your brain as a muscle that gets into chess mode whenever you open the chessboard. As a chess player, you have to adopt a specific way of strategic thinking and predict what would be your opponent’s future moves. As time goes by, you face more and more requiring tasks and opponents, which all add up to your chess skill.

Believe it or not, there are international chess tournaments all over the world. They provide the best chess players with the opportunity to show their skills in front of a supportive audience, both individually or within a team.

Some of the most famous chess tournaments are U.S. Chess Championships, Tata Steel Chess Tournament, as well as the Chess Olympiad for the chess national teams.

Each figurine on the chessboard has a determined starting position and moves in a specific way that you have to respect. In addition,  there are famous chess combinations and strategies that players use to win the game, such as En passant, Queen’s gambit, Sicilian defense, Castling, and others. The goal is to save your king from the attack.

The game of chess is time-constrained and the players use chess clocks to measure the remaining time for the moves.

Each player measures their time individually and has to perform within their time limit. Standard chess requires that the first 40 moves should be made within 100 minutes, the next 20 moves in 50 minutes, and so on.