TRENDING NOW
LET’S STAY UPDATED WITH THESE SEVEN AMAZING SPORTS APPS! | BECOME YOUR OWN PLACEBO THROUGH MEDITATION | HOCKEY AS A PASTIME FOR YOUR CHILDREN | SAFE AND SOUND AFTER A GAME – BEST RECOVERY TECHNIQUES | COOKING FOR A LONG AND PROSPEROUS LIFE | HOCKEY ITEMS FOR BETTER AND SAFER PERFORMANCE | ACTIVATE YOURSELF AND DO NOT LET YOUR DESK JOB RUIN YOUR HEALTH! | OBSERVING CHESS AS A SPORT | THE TIPS AND TRICKS ON HOCKEY BETTING | MAKE YOUR BACK PAIN YOUR PAST WITH THESE GREAT EXERCISES | 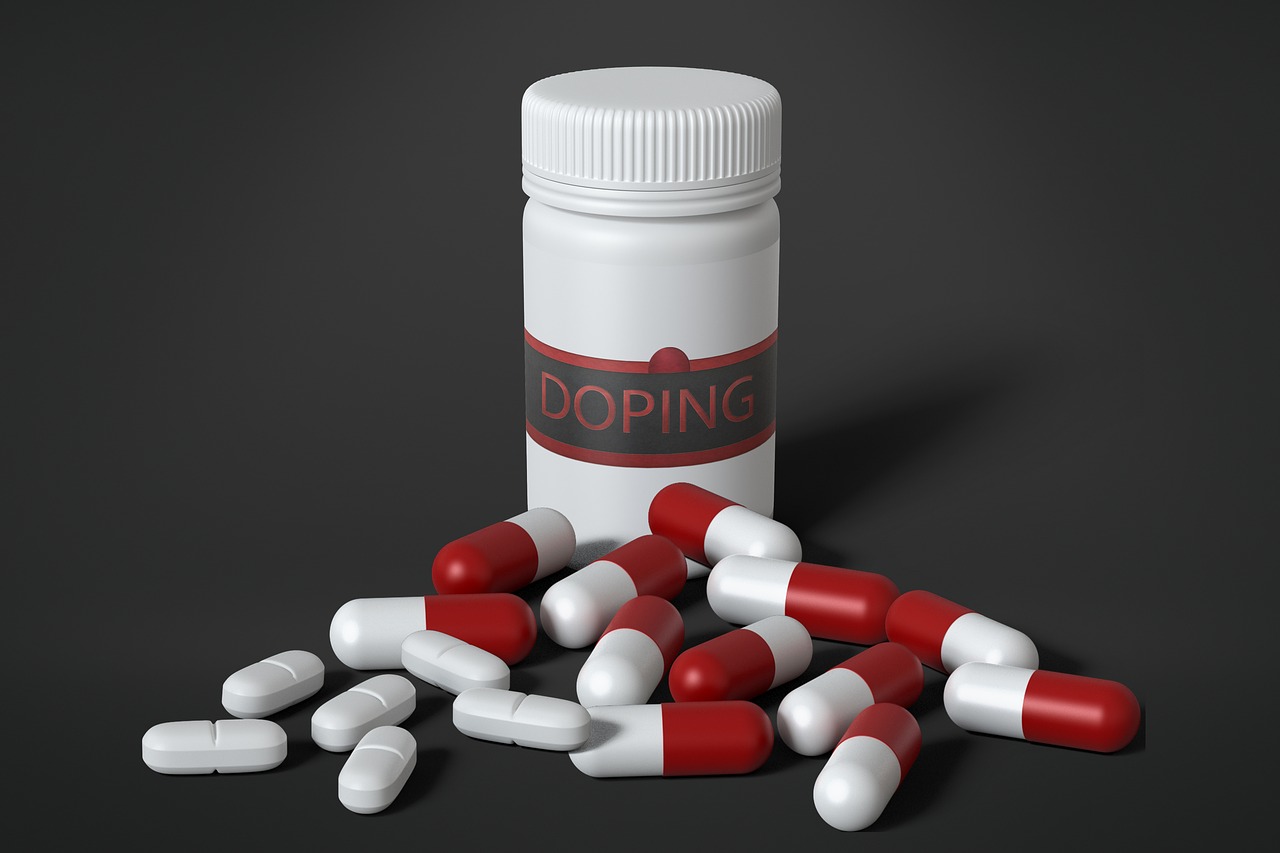 This very topic has been opening a lot of dilemmas and questions considering the way doping in sports is understood. Some people state that doping is nothing but a medical aid that helps athletes improve their performances on a physiological level. Others claim that doping is nothing but a drug that is used illegally by those under pressure to achieve extraordinary results. The fact is that doping isn’t a new term and it dates back to the times when the very concept of sport appeared – at the time of the ancient Olympic Games in Greece. Today, each country proposes the law on doping substances and methods according to the regulations of the World Anti-Doping Agency. The Agency updates its standards regularly and the following sections show their categorization of doping substances and methods.

The Prohibited Substances and Methods During and Outside The Competition

There are several sorts of substances that should be avoided at any cost. These include exogenous anabolic steroids, peptide hormones and growth factors, hormones and metabolic regulators (such as insulin), diuretics, masking agents, specific and non-specific stimulants, as well as narcotics, cannabis extracts, and corticosteroids. These substances are not available in regular pharmacies, yet they can be easily found in the black market.

The forbidden methods include manipulation of blood, genetically doping, and physical and chemical handling such as infusions and injections.

These substances are said to have a potential doping effect. Nevertheless, they are not on the list of prohibited substances. That is the case with paracetamol, which visibly improves athletes’ performance, yet it lowers the body temperature which can be regarded as blood manipulation. In addition, some herbal extracts are proven to have an empowering effect on athletes, such as ginseng root, without making a positive result on a doping test. Nevertheless, the herbal extracts combined with other substances can be regarded as prohibited, which can lead to disqualification from the competition.  Regular analgetics such as ibuprofen and diclofenac also fall into this category, which may manipulate testosterone functioning.

L-carnitine can help athletes release the energy from their bodily lipids. Arginine is there to strengthen and build up muscles, improve performance and increase athletes’ stamina in high effort. Tyrosine can be consumed when athletes have to control their appetite and reduce fat. Yet, it should be handled with care, since it can easily manipulate dopamine in your body, as well as adrenaline and noradrenaline.  Other substances that can have an energizing effect are carnosine, citrulline, and glutamine.

The Substances Dopant Only In The Case Of Overuse

These are the doses of the substances limited by the Agency standards. The dopant effect can appear only if you consume large amounts of them. That is the case with caffeine, which can play with your stomach acids and with your appetite if it is not taken in proper doses. Beta 2 selectives such as salbutamol and formoterol can be regarded as dopants since the large doses can manipulate your central nervous system. The same stands for nicotine, bupropion, and pipradol.

These are the substances that are still open to study since scientists and sports doctors cannot agree on the effects they make. Some of the central nervous system stimulants fall into this category, such as synephrine and pipradol. Some narcotics are also subject to testing, such as hydrocodone and tramadol. Another monitoring substance is codeine, which can slightly turn into morphine.

All of these substances should be regularly checked during competitions since their effects remain blurry.