BRUSHING UP ON SOME HOCKEY BASICS 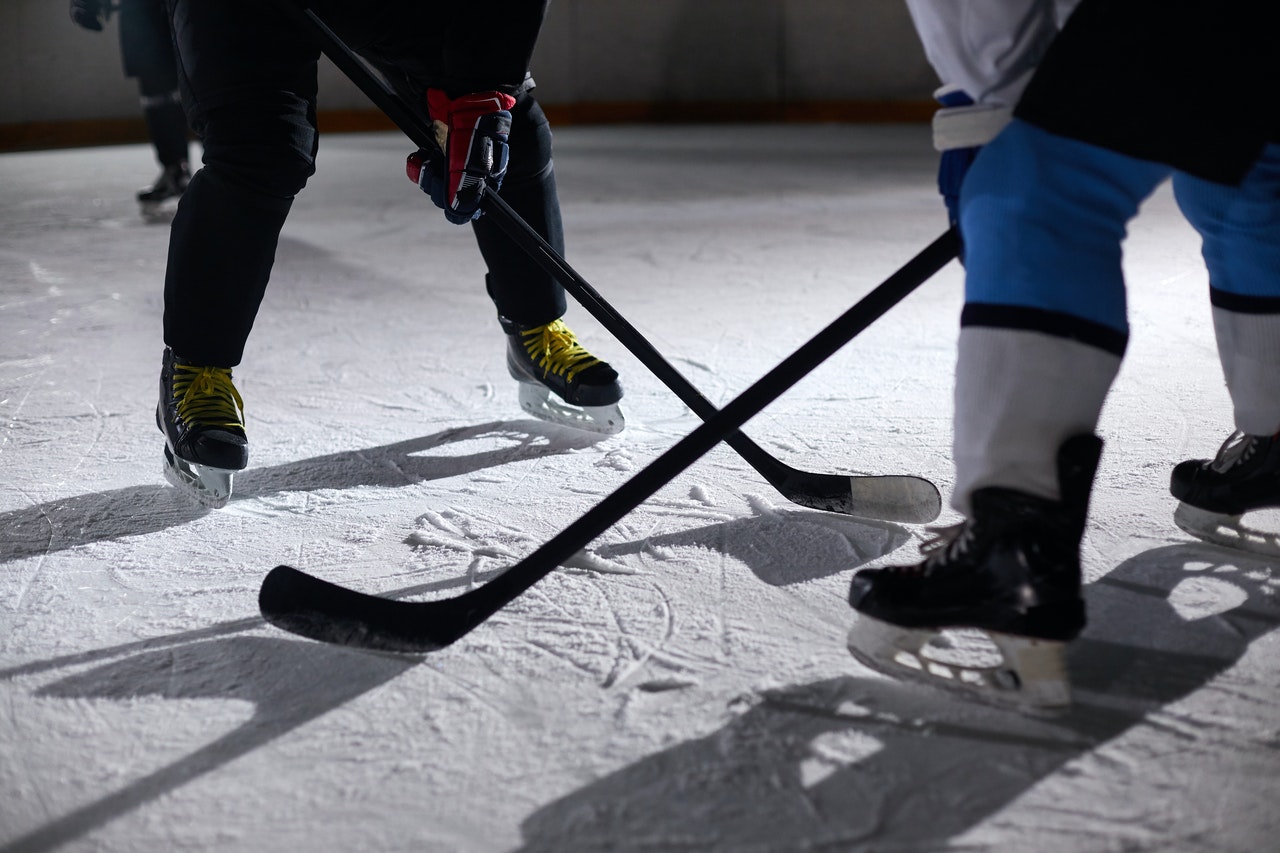 To start with, there is a difference between two types of hockey – field hockey and ice hockey, the former being played on the grass or a synthetic field and the latter being played in an indoor or outdoor ice rink. The general term ‘hockey’ mostly refers to ice hockey, which is common to the countries in  North America, Eastern Europe, Northern Europe, and Scandinavia. Here are trying the basics of ice hockey if you are completely unfamiliar with the sport.

The basic skills you need for playing hockey are skating, stickhandling, passing, and shooting.

You need to master skating first, as it can appear to be pretty challenging if you haven’t tried to control your moves on ice before. Once you find your balance on ice and move freely, you are ready to pass on other skills. Then, you need to master stickhandling, which is moving the puck side to side and forwards and backward. Afterward, there comes passing, which means directing the puck to another player without scoring.

Finally, shooting refers to scoring a goal that brings a point to your team.

The rules of the game

You can hit the pack only from the flat side of your stick. Apart from a goalkeeper, you mustn’t use your feet or other parts of the body to hit the puck. You should respect your opponents all the time – you shouldn’t trip, push or interfere physically with them. All of these are regarded as fouls and can end up in various penalties for your team. If you are about to shoot for a goal, make sure it is either from a field goal,  penalty corner, or penalty stroke.

Firstly, you need good skates. Make sure they are comfortable, and do not mistake them for figure skates – hockey skates have shorter and more curved blades. Then you need a helmet, different pads (knee pads, shoulder pads), a neck protector, and a mouthguard to protect you from serious injuries. You also need gloves and hockey pants to protect you from cold and to help you move freely on ice. Finally, you need a stick and a puck.

It stands for professional premiere National Hockey League in North America which grants the Stanley Cup, the oldest professional sports trophy in North America. The best hockey teams and clubs such as the Pittsburgh Penguins, Colorado Avalanche, and  Washington Capitals compete in the NHL and fight for the award.

The puck is referred to as a ‘biscuit’. ‘Bucket’ stands for a helmet. ‘Gino’ is a scored goal, after you ‘ light the lamp’. ‘Sin-bin’ stands for a penalty box. ‘Celly’ is the celebration after the goal. ‘Barnburner’ is a high-scoring game. ‘Beauty’ is a player appreciated both for his skills and personality.